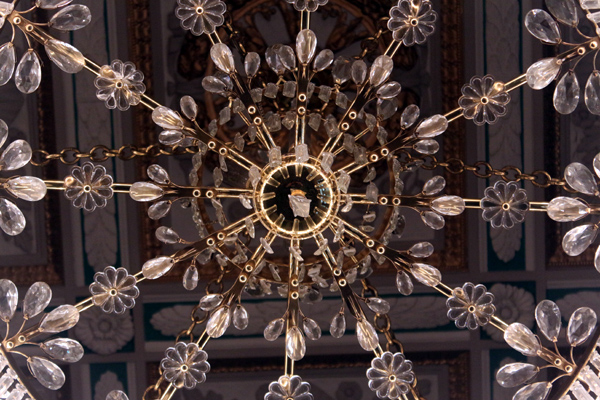 Some friends of mine recently moved out of the Hotel Bossert in Brooklyn  Heights, which is being converted from apartments back into a hotel.

I took the opportunity to take some photos of the now empty lobby and roof lounge. The "Waldorf-Astoria of Brooklyn," the Bossert was built in 1909 and renovated in the late 1980s.

My husband's first apartment in the city was here, which he shared with three other guys back when the place was a rat bunker. 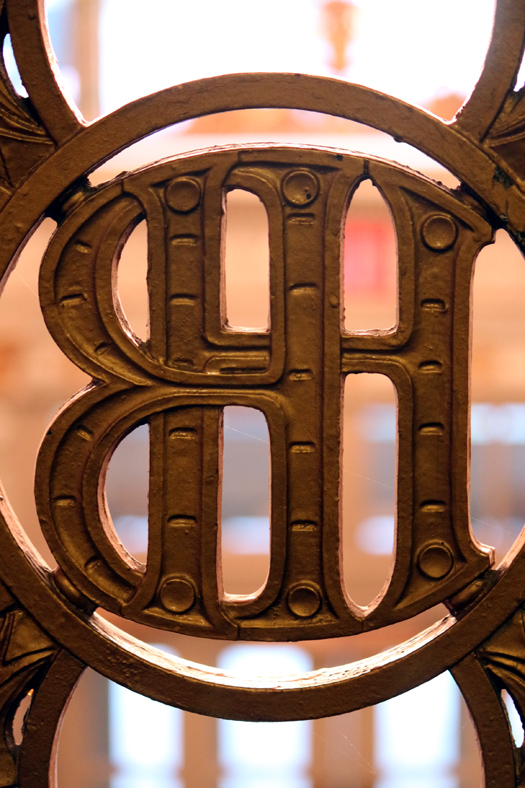 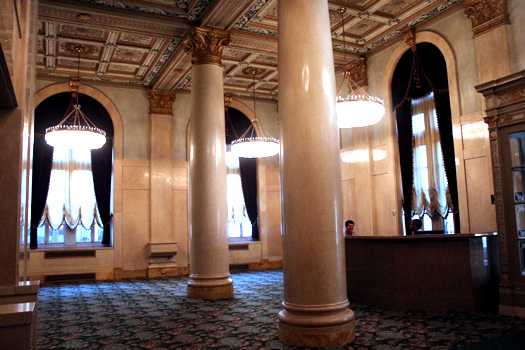 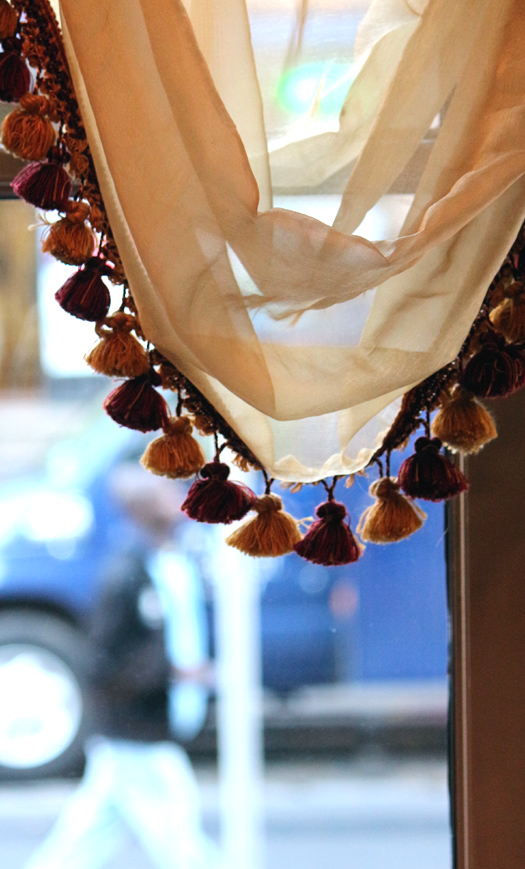 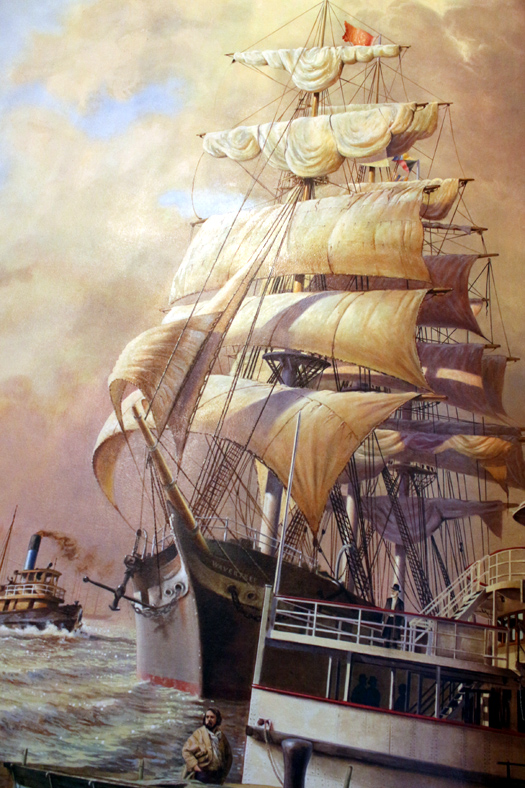 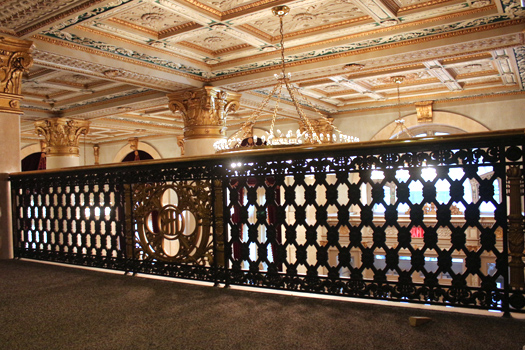 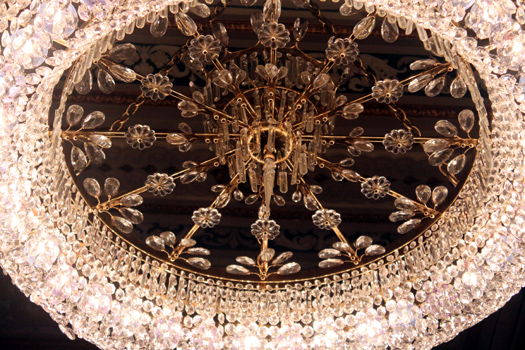 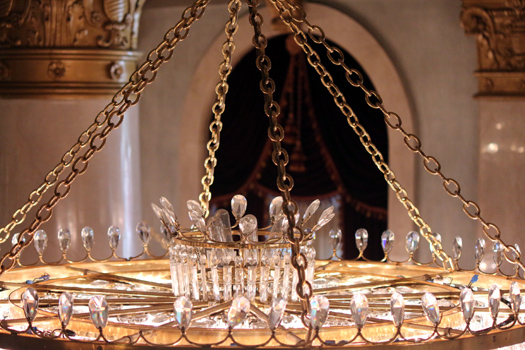 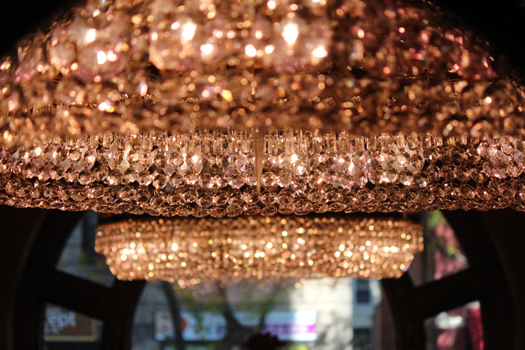 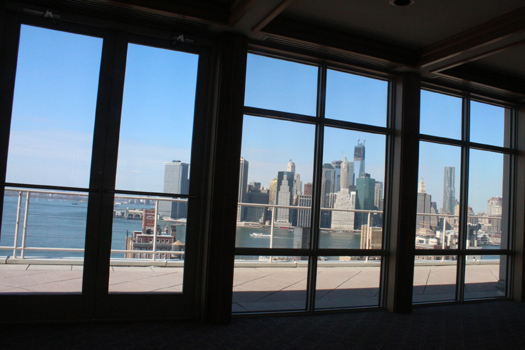 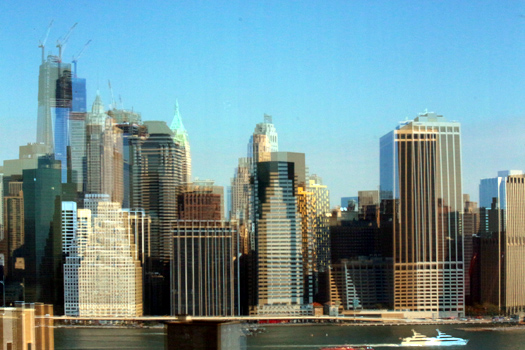 One of the last lobby guys. 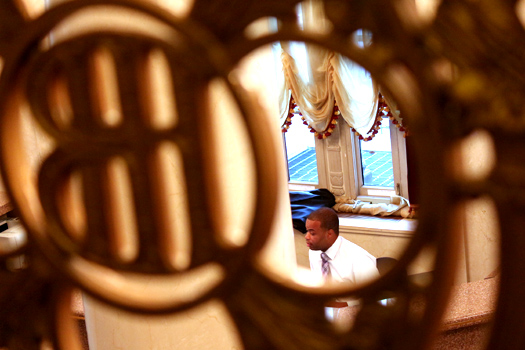 The Hotel Bossert in its new incarnation as a boutique hotel is scheduled to open next summer with rooms at $300 a pop.