The ubiquitous multipurpose IKEA Lack side table - now only $8 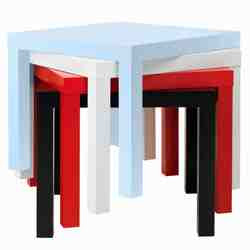 If you have't already met, let me introduce you to one of the best furniture bargains in the world - IKEA's Lack side table, which just dropped from $15 to the positively recessionary price of $7.99.

The IKEA table is so famously cheap that it has served as the raw material for countless unintended furniture applications - like the Moddi murphy bed, made from 12 Lack side tables. 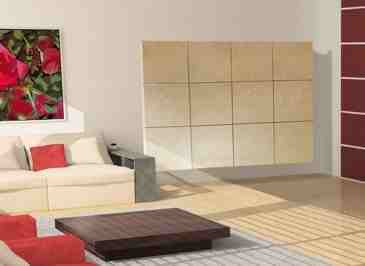 The Lack has been mirrored, veneered and even covered with mosaic tile. 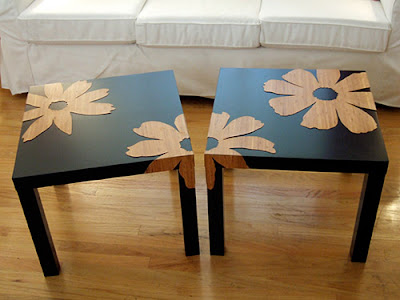 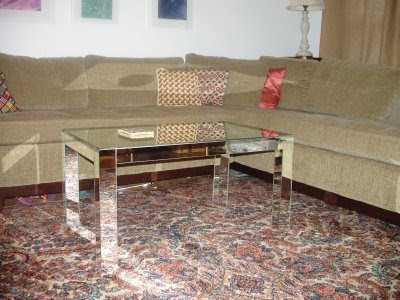 IKEA hacker
But don't let the humble price tag be a deterrent to letting a Lack into your life. Plenty of real deal designers use the Lack (or very Lack-like) tables. 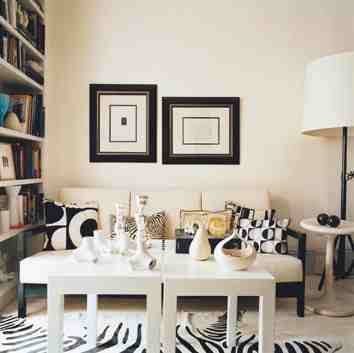 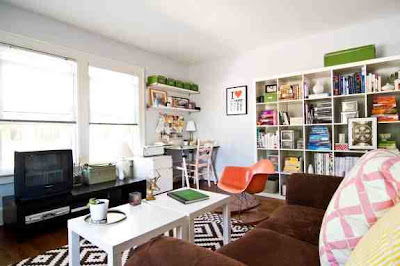 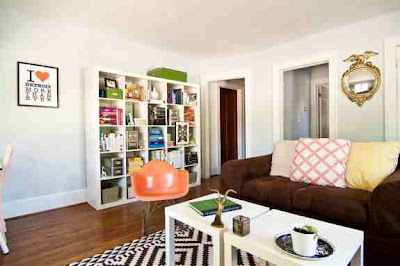 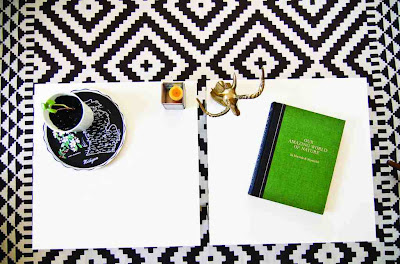 Note that Lacks tend to come in pairs and usually mate for life. 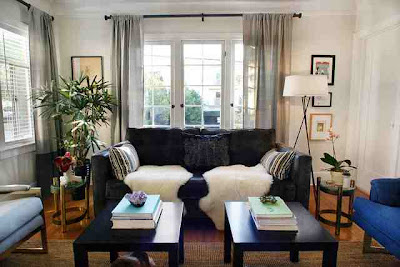 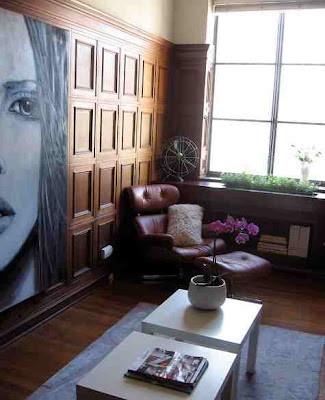 Personally, I have had three Lack tables in my life - two of the Lack triangle side tables (no longer available) and one square one.


How about you? Who out there has a little Lack?