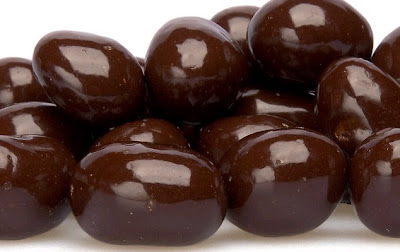 "Considerable evidence suggests that if we use an increase in our incomes, as many of us do, simply to buy bigger houses and more expensive cars, then we do not end up any happier than before. But if we use an increase in our incomes to buy more of certain inconspicuous goods - such as freedom from a long commute or a stressful job - then the evidence paints a very different picture."
Robert H. Frank, Daedalus, 2004
My income increased this week by $50 due to the good folks at Dodge being willing to give me some money to test drive a Ram truck, a Ram truck being a practical vehicle for someone living in Brooklyn who would make a trip to a Dodge dealership just to get $50.
I spent all of it this weekend and then some. As follows:
$30 - wobbly wrought-iron coffee table from Housing Works thrift shop
$2 - A Heartbreaking Work of Staggering Genius
$17 - 2 lbs Sahadis espresso malted milk balls, 1 lb dark chocolate covered raisins
$10 - snow leopard print skirt from Housing Works
$10 - 4 boxes Barilla multigrain pasta that I thought was on sale 4 for $5
$4 - O at Home magazine
Total: $73 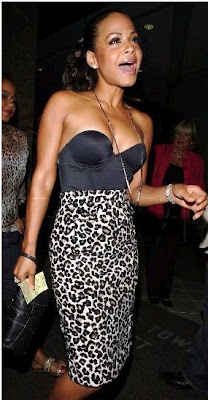 But am I happy?

Carrying the coffee table down Montague Street with Tom, I was not happy. Later, when he fixed the wobbliness and we confirmed that I had indeed purchased a splendid table for such a low price, I was filled with joy.

Then Tom left town for two days and I did what I often do when blessed with an opportunity for productive solitude: eat, spend money, stay up late, eat, spend more money, rearrange the furniture.

I made a big dent in the choco raisins. The leopard skirt is too tight. The novel is depressing. I need a cigarette, even though I don't smoke. Thinking about switching the end tables. Forgot about my O magazine. Joy! Tom will be home in 17 more hours. Sure hope the money holds out.