Frugerati - you heard it here first

The folks over at slate.com posted a story on frugality websites and blogs, the difference between being frugal and being cheap, and why being a snob will hurt you during a recession.

That's the disappointing thing about the Internet - you think you're slightly original and then you find out there is an entire online community dedicated to your individual quirk. I used to think I was the only person who obsessed over what chairs to put with a Docksta table (and who recognized it as a Saarinen knockoff), until I stumbled on apartmenttherapy.com. It turns out there are about a million of us. 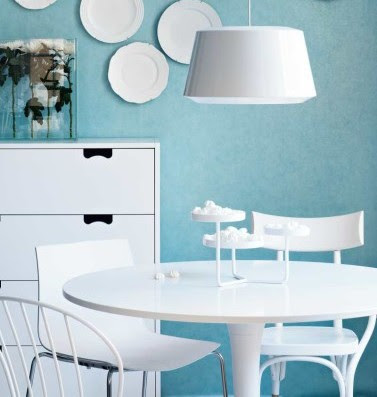 Now, with the economy in the toilet, everybody is frugal. So, just for the record, I've decided this is not a frugality blog.

So, what is Bromeliad Living if it's not a frugality blog? It's about the stuff I've enjoyed on other people's blogs:

It's about enjoying beautiful things and fun experiences independent of income. It's equal parts frugality and elitism.

It's the beginning of. . . the frugerati.

Ha, finally my own digital niche. Go ahead, Google it. It ain't out there.